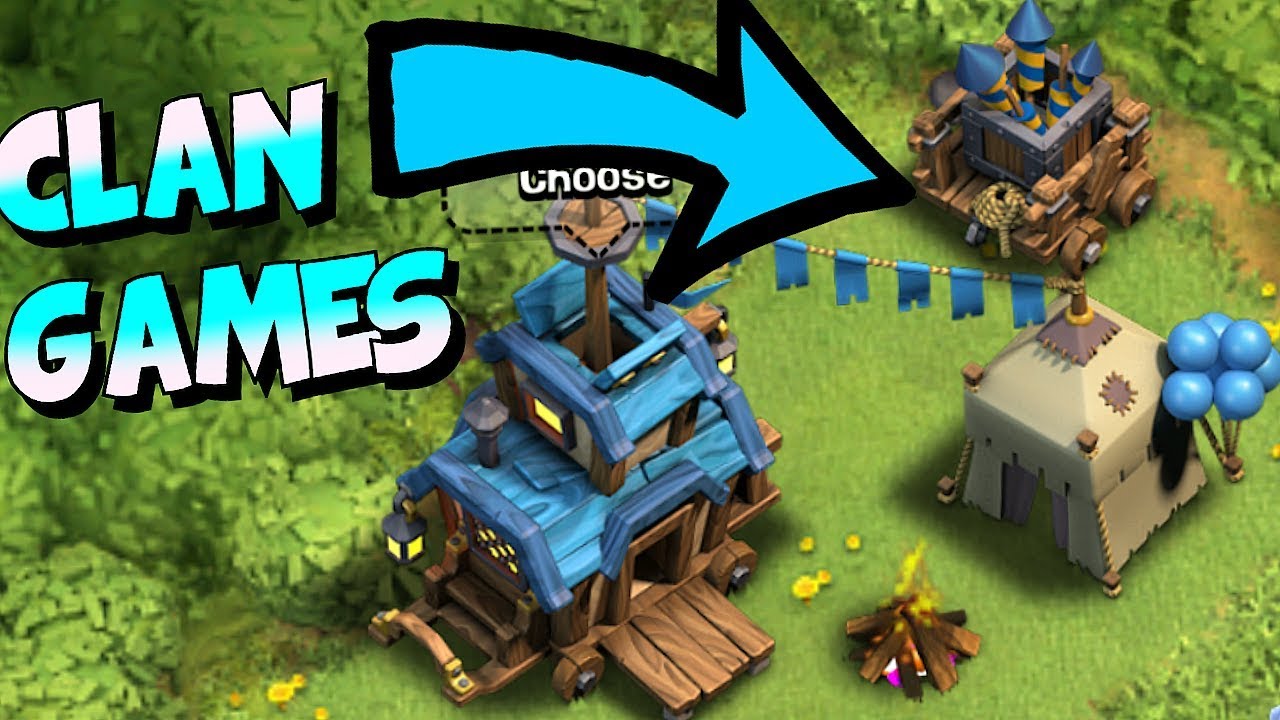 Clan games is here for clash of clans!! be sure to subscribe for more christmas update content on my channel as we look at the new clan games and more!!

Got any awesome raids, glitches, hacks or more?! SEND YOUR FOOTAGE! (Good Quality Only) – Godsongaming@gmail.com

Clash of Clans is an awesome mixture of strategic planning and competitive fast-paced combats. Raise an army of Barbarians, War Wizards, Dragons and other mighty fighters. Join a clan of players and rise through the ranks, or create your own Clan to contest ownership of the Realm. Driving back the goblins is just the first step – your quest isn’t over until your clan reigns supreme over all others!