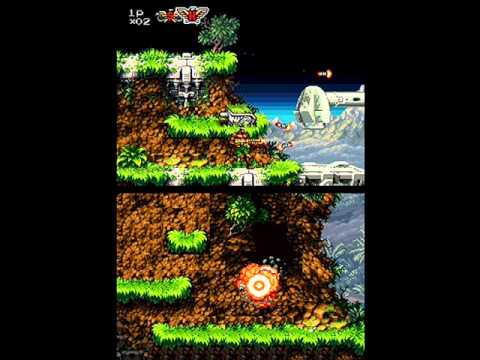 What better way to celebrate the Contra series’ 25th Anniversary to the day then to post an awesome arrangement of one of the most iconic tracks from the series? This track is a remixed by Jake Kaufman who also composed the soundtrack to Shantae on the GBC. Anyways, Contra 4 has alot of arrangements from previous Contra games and this one is of the first stage of the original Contra. Even to this day, the NES version is kick-ass and this version amplifies it ten fold. It just an awesome track to get you excited and in the mood to get your ass handed to you.

[NOTE: The original Contra arcade game was released in February 20, 1987.]