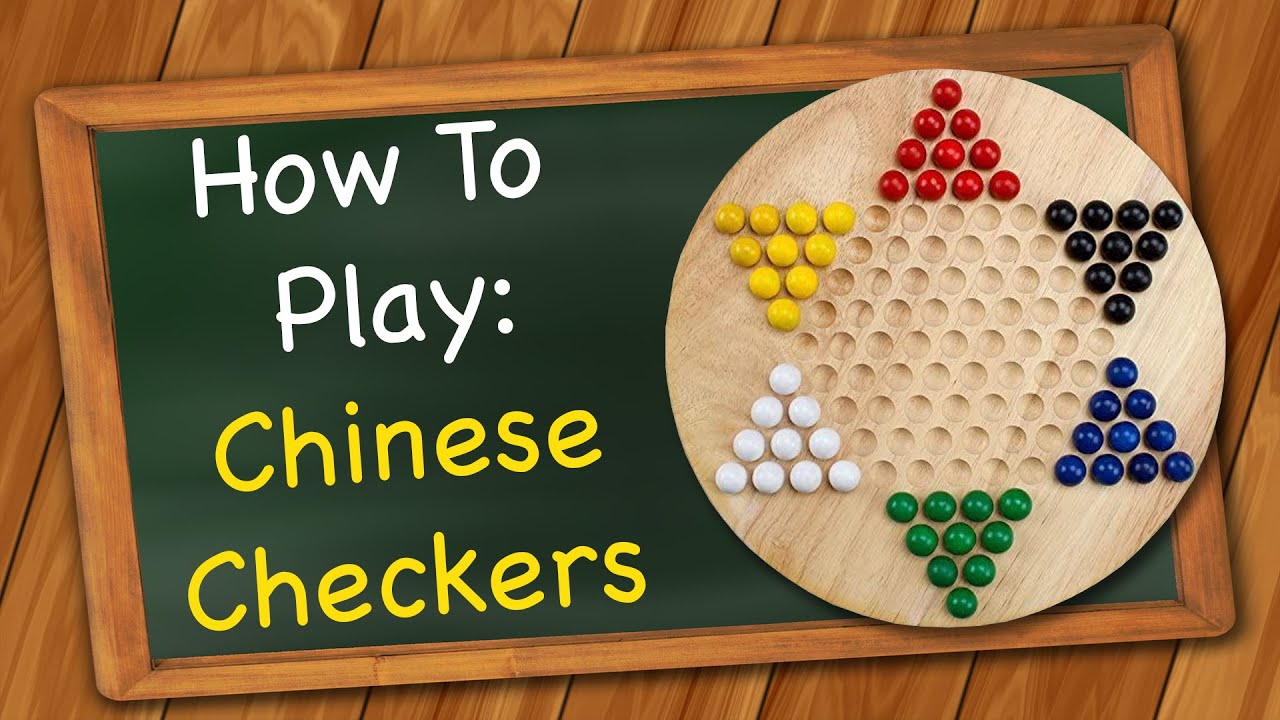 Learn the rules to the board game Scrabble quickly and concisely – This visually rich video has no distractions, just the rules.

Don’t own the game?
Buy it here: (This Amazon Affiliate link directly supports me)
RULES:

Pick a player to go first, then play proceeds clockwise. On your turn you must move a single peg of your own color to an adjacent space or hop an adjacent peg to an empty space directly on the other side. You are allowed to string together multiple hops in one turn. You may hope any peg, including your own, so long as the hop is in a straight line, you may change directions after each hop. You may not hop to the side of a peg and you may not hop two pegs in one jump.

Pegs are never removed from the board and can move in any direction. However, once a peg has reached the opposite triangle, it may not be moved out of the triangle – only within the triangle. You may only land a peg in your own triangle and the triangle directly opposite you. You may hop through another triangle so long as you don’t end your turn in that triangle.

The first player to get all his pegs to the opposite triangle wins. If one or more of the holes in the destination triangle contain a peg belonging to another player, this does not prevent a player from winning. The game is simply won when all the available spots within the triangle are occupied with his pegs.

38 thoughts on “How to Play Chinese Checkers”