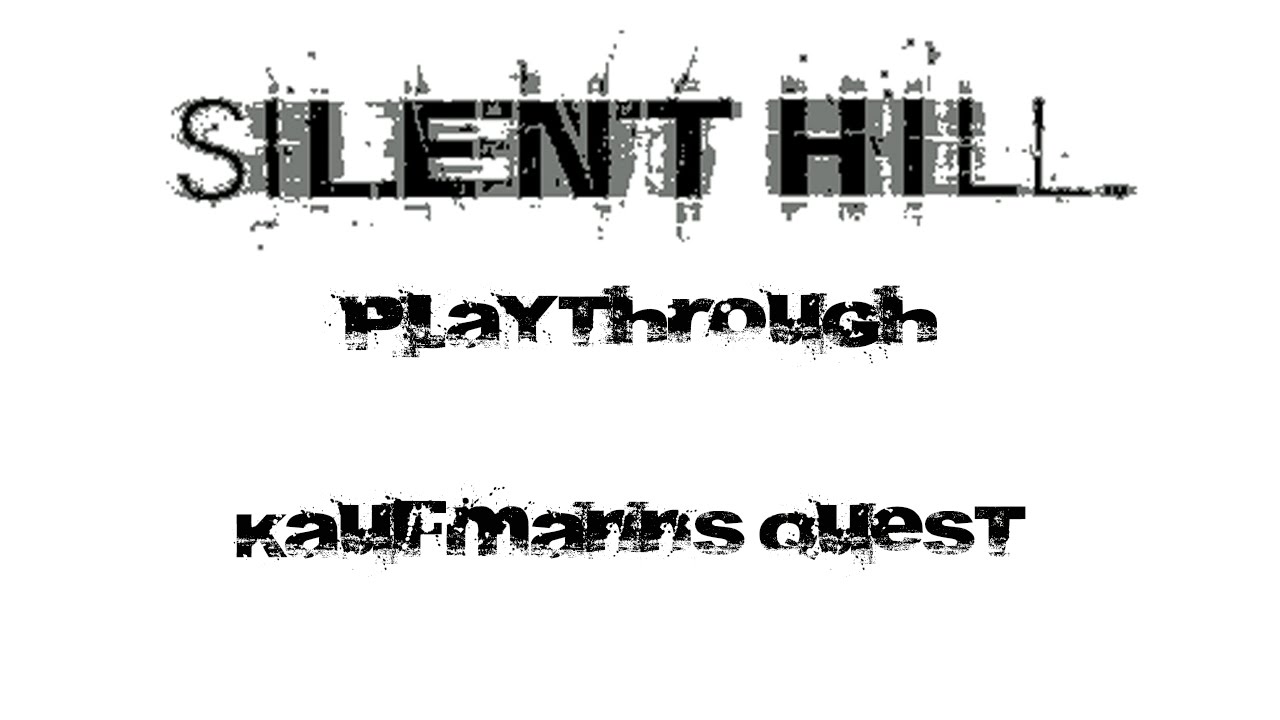 Once again another silent hill game by the hands of yours truly and some friends, playing it in turns like we did with silent hill origins and silent hill 2, last time I played the original silent hill was back in the early 2000 I believe or maybe was even more wayback, still remember a couple of puzzle solutions and items location every here and there.

Silent Hill, also known as Silent Hill 1, is the first installment in the Silent Hill series of psychological survival horror video games. Silent Hill was developed by Team Silent and published by Konami. It was released for the Sony PlayStation in North America on January 31, 1999 and has spawned many sequels, comics, two films and more.

All credits to their respective creators & owners