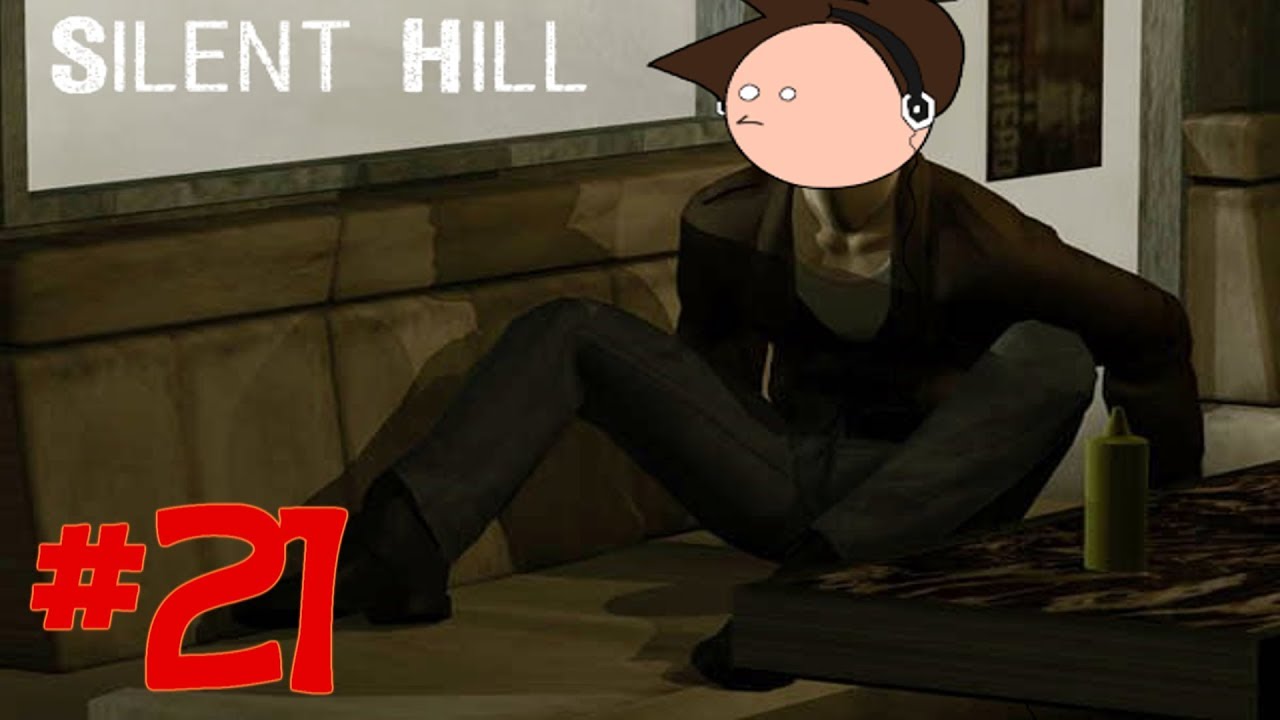 Side quests? In my Silent Hill? Not on my watch, motherfucker!

Silent Hill is a survival horror video game for the PlayStation published by Konami and developed by Team Silent, a Konami Computer Entertainment Tokyo group. The first installment in the Silent Hill series, the game was released in North America in January 1999, and in Japan and Europe later that year. Silent Hill uses a third-person view, with real-time 3D environments. To mitigate limitations of the hardware, developers liberally used fog and darkness to muddle the graphics. Unlike earlier survival horror games that focused on protagonists with combat training, the player character of Silent Hill is an “everyman”.